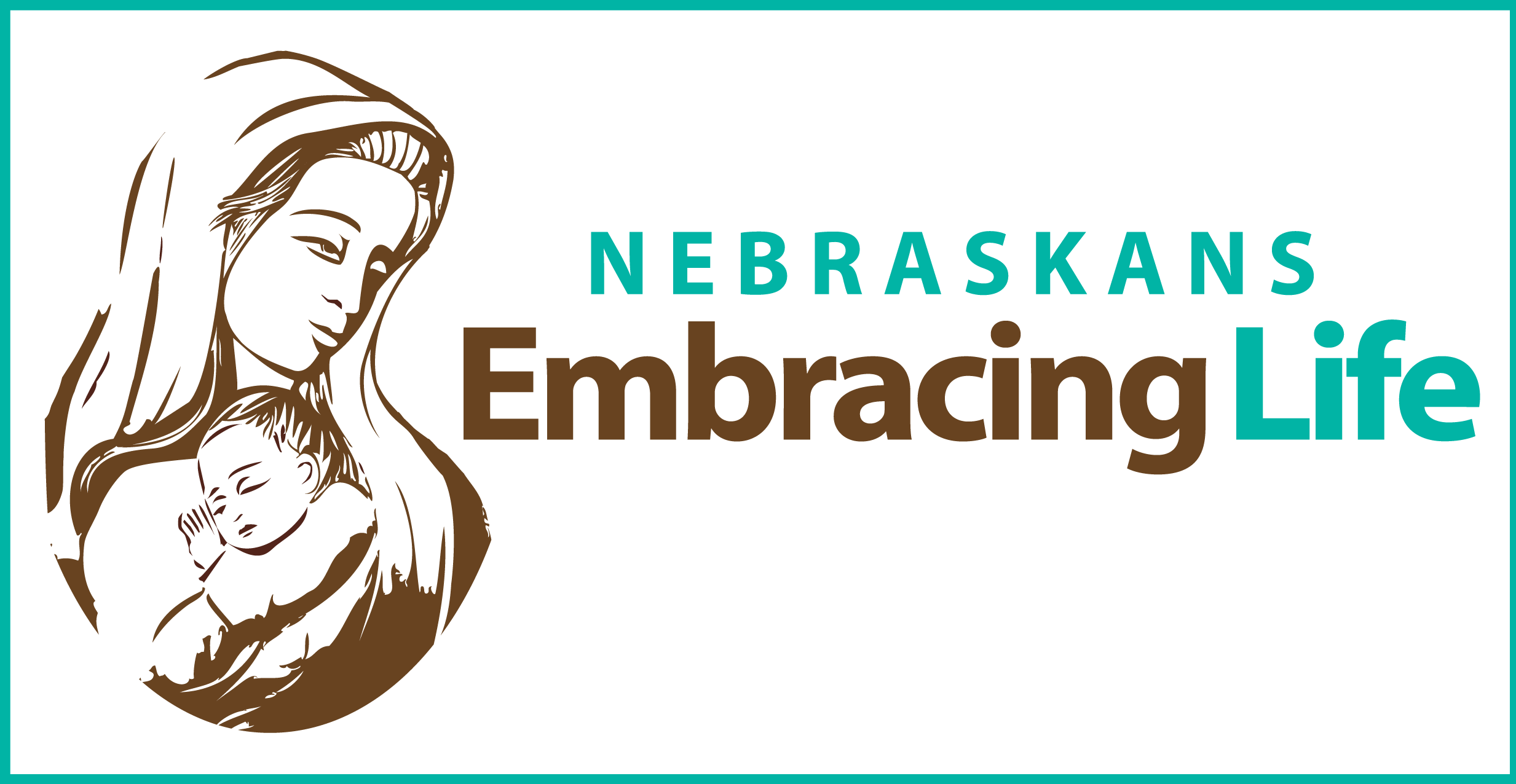 Kolbe Center for the Study of Creation

The Kolbe Center for the Study of Creation is a Roman Catholic lay apostolate dedicated to glorifying the Most Holy Trinity by proclaiming the truth about the origins of man and the universe. The Kolbe Center seeks to educate the public, particularly within the Catholic Church, in the truth of creation as revealed in Sacred Scripture and Sacred Tradition and as confirmed by the findings of modern science. With the help of experts in the fields of theology, philosophy, and natural science, the Kolbe Center also seeks to show the superiority of special creation over all forms of molecules-to-man evolution as an explanation of the origins of man and the universe.

Presentation #1 “The Catholic Doctrine of Creation: The Only True Foundation for the Culture of Life”

Presentation #3 “Collective Amnesia in Regard to Genesis: Cause, Consequences and Cure”